We’d love to hear from you, so drop us an email. 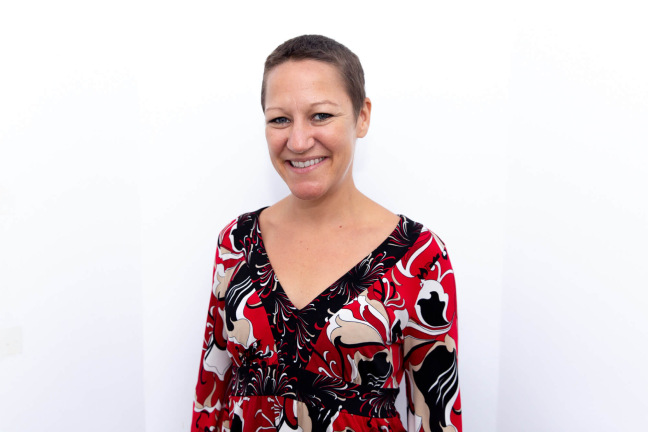 Olivia Sibony is Co-founder and CEO of SeedTribe. 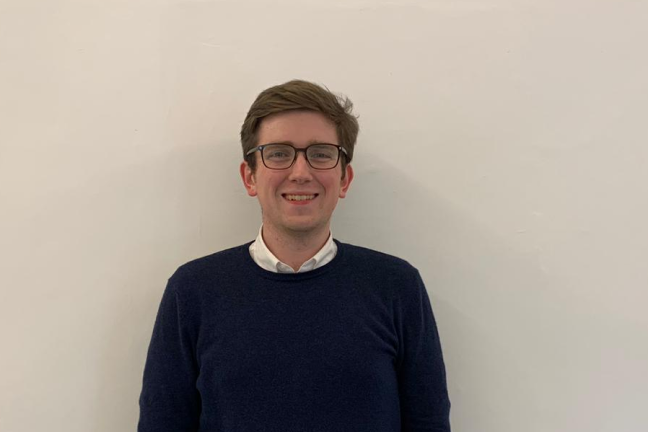 Joseph is an Operations and Business Development Associate at SeedTribe. 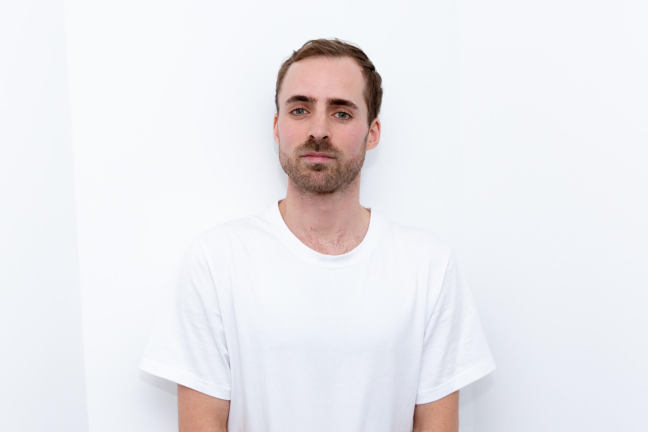 Harry is a design and front-end development consultant working with SeedTribe. 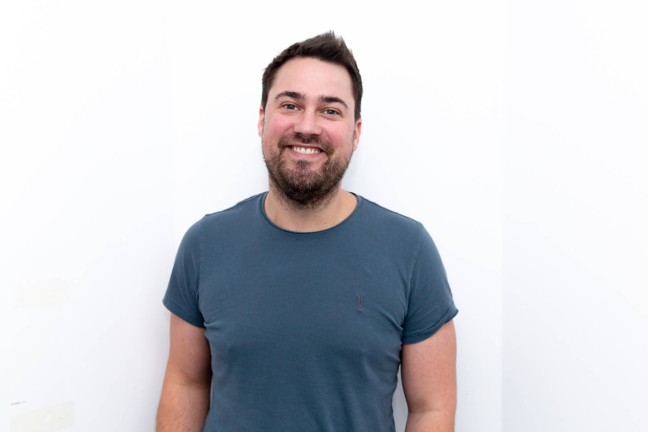 Mike Lebus is Co-founder of SeedTribe. 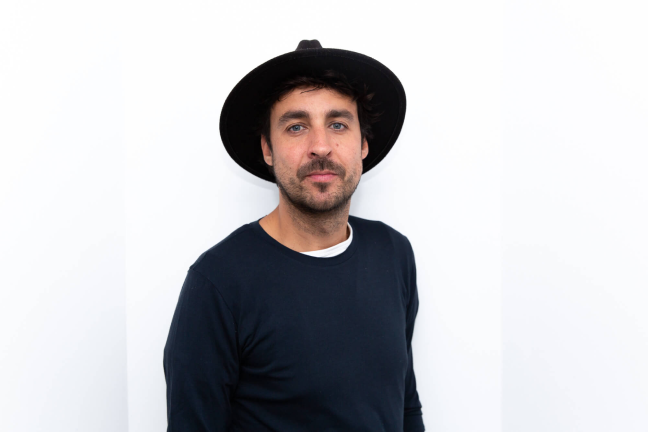 James Badgett is Co-founder of SeedTribe. 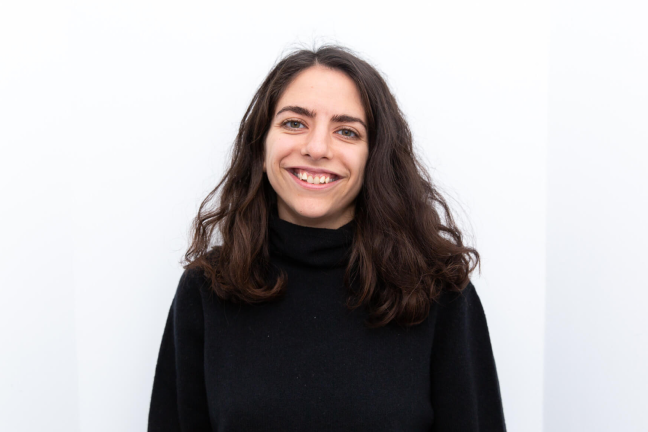 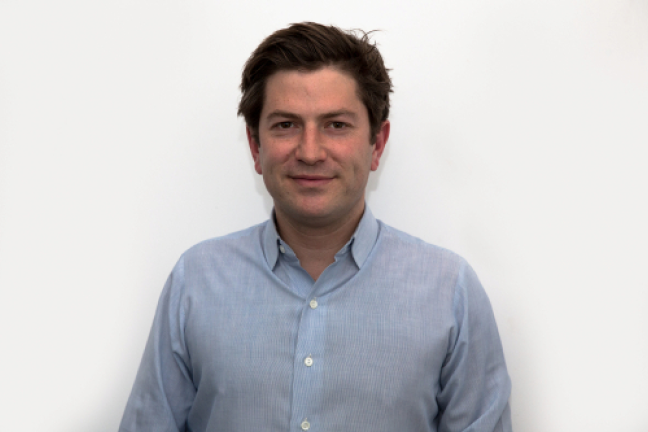 Xavier Ballester is a member of the SeedTribe Investment Committee. 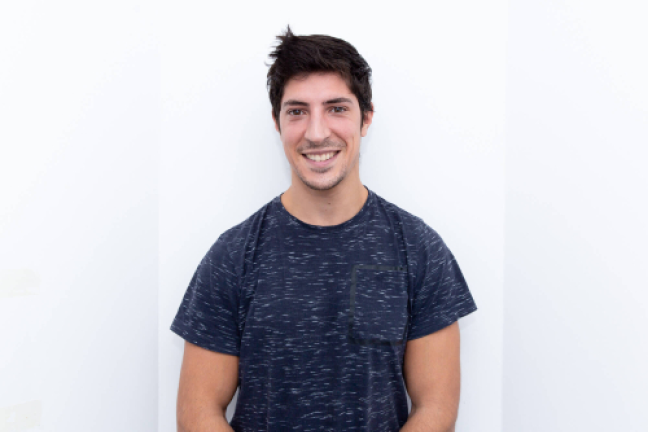 Ed Stephens is a member of the SeedTribe Investment Committee. 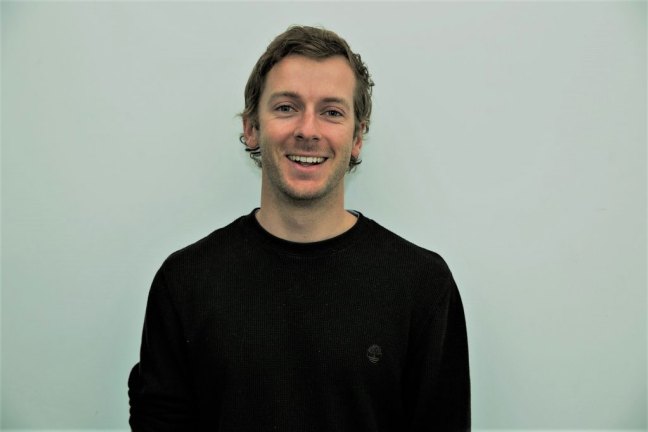 Sam Louis is a member of the SeedTribe Investment Committee. 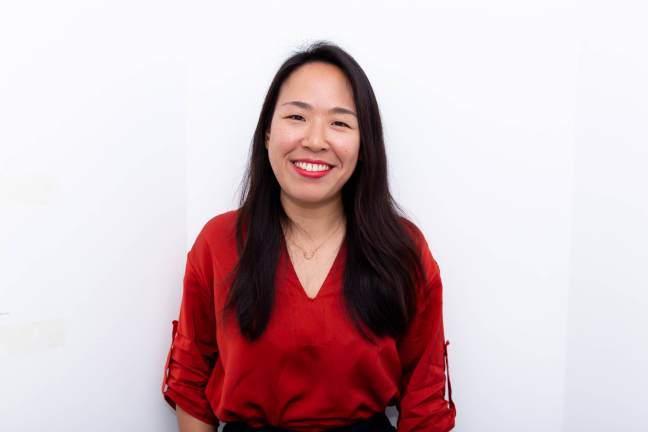 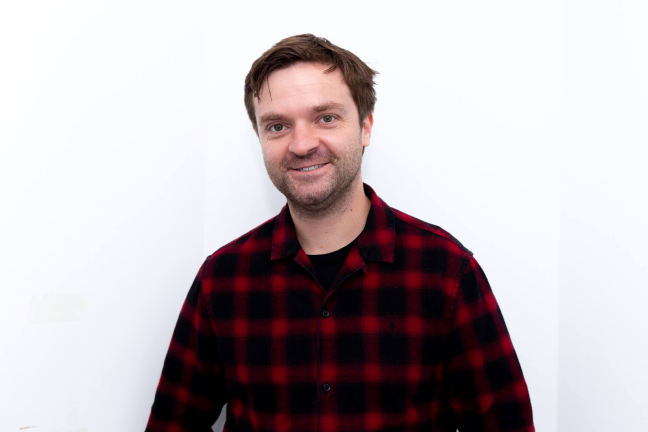 Drummond Gilbert is Head of Marketing at SeedTribe. 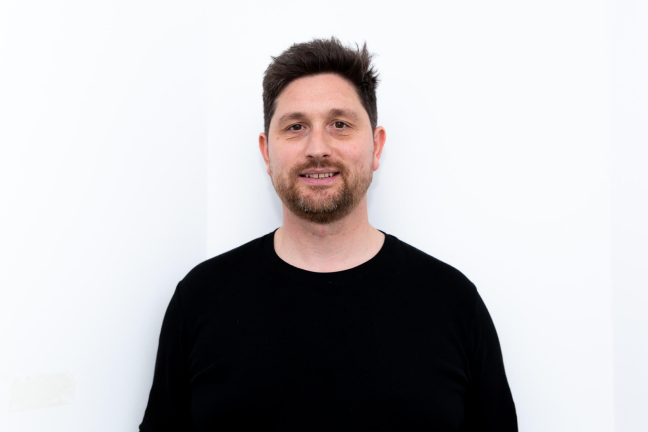 Toby Hicks is Head of PR and communications at SeedTribe. 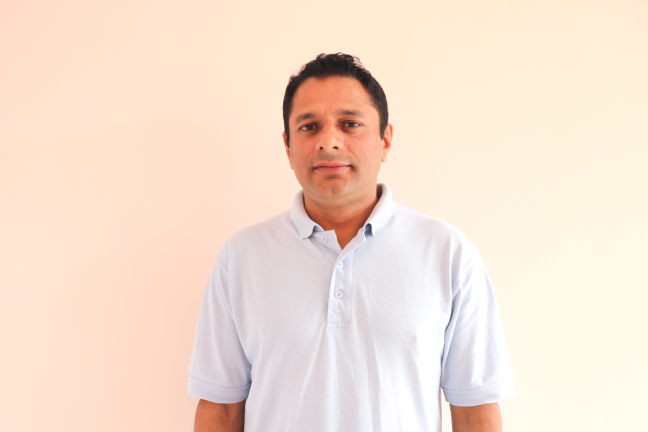 Investing in start-ups and early stage businesses involves risks, including illiquidity, lack of dividends, loss of investment and dilution, and it should be done only as part of a diversified portfolio. SeedTribe is targeted exclusively at investors who are sufficiently sophisticated to understand these risks and make their own investment decisions. You will only be able to invest via SeedTribe once you are registered as sufficiently sophisticated. Please click here to read the full Risk Warning.

This page is approved as a financial promotion by SeedTribe Limited, which is authorised and regulated by the Financial Conduct Authority. Pitches for investment are not offers to the public and investments can only be made by members of seedtribe.com on the basis of information provided in the pitches by the companies concerned. SeedTribe takes no responsibility for this information or for any recommendations or opinions made by the companies.

The availability of any tax relief, including EIS and SEIS, depends on the individual circumstances of each investor and of the company concerned, and may be subject to change in the future. If you are in any doubt about the availability of any tax reliefs, or the tax treatment of your investment, you should obtain independent tax advice before proceeding with your investment.